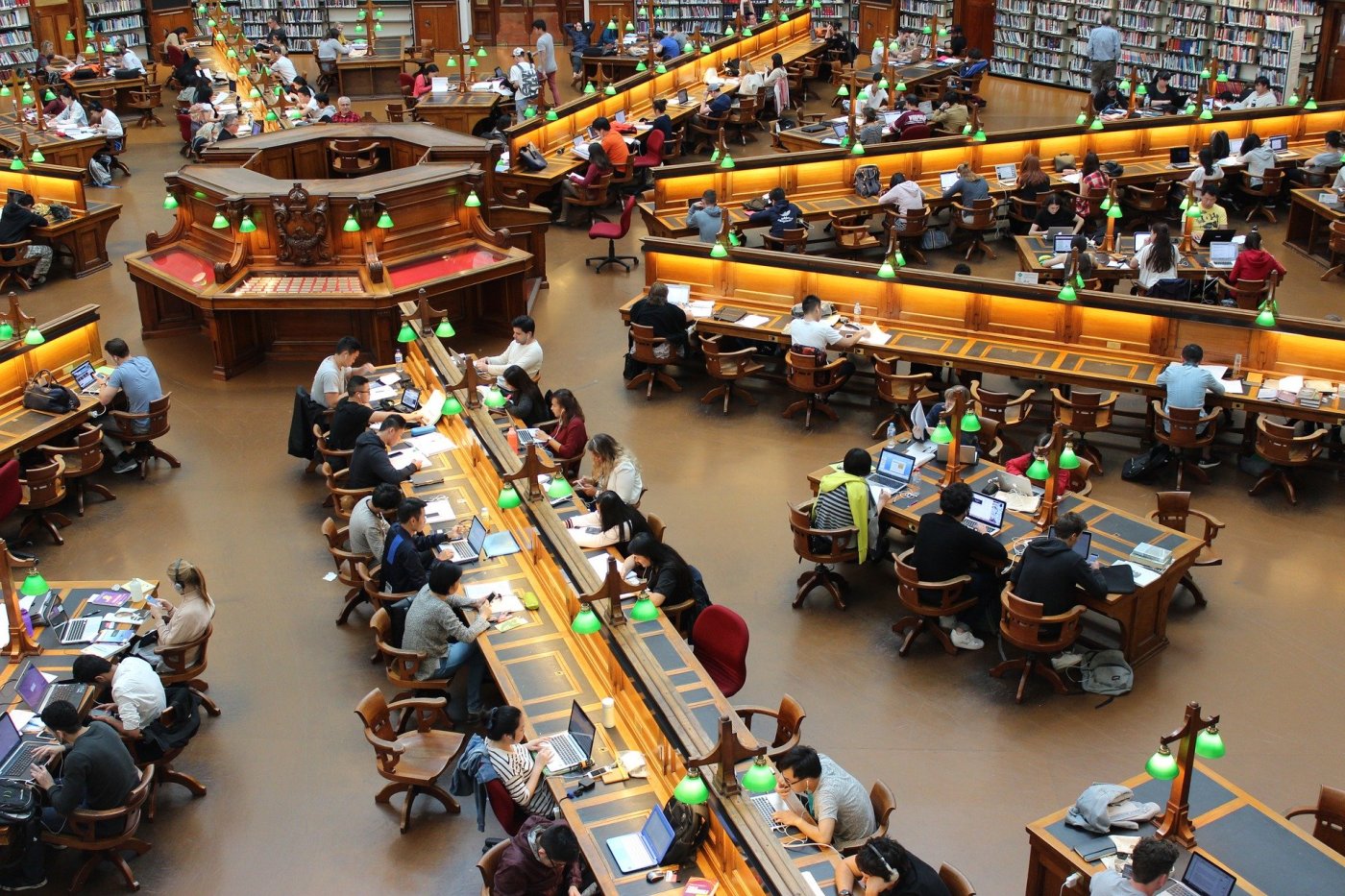 India’s  New Education Policy 2020 is set to overhaul India’s education system. The policy which was announced on Friday 31st July includes a measure that would aim to increase enrolment in higher education from 26% to 50% by 2035. A step in the right direction by the Indian government, as it aims to expand the Indian knowledge base.

The policy starts off by stating the government’s ambition to increase ‘Gross Enrolment’ in higher education to half the population by 2035, with 3.5 crore new seats being added to all higher education institutions. This is clearly a step forward in priorities for India, as they attempt to get more of the populous educated and able to compete not only in an ever expanding Indian economy, but the world economy also, which could potentially serve to lift India’s population to new levels of wealth.

The policy also includes a provision for a broad based multidisciplinary undergraduate education with ‘flexible curricula, creative combinations of subjects, integration of vocational education and multiple entry and exit points with appropriate certification.’ This part of the policy includes the ability for students to lead their programme after one year with a certificate, after two years with a diploma and after three years with a bachelor’s degree. Which is again a first for India and perhaps for many other countries.

In a policy filled with eye catching proposals, one proposal truly stands out. That is the proposal that aims to allow the world’s top-rated universities to be facilitated to come to India and top Indian institutions to be encouraged to set up campuses in other countries. According to the document, selected universities from the top 100 universities will be allowed to operate in India. An International Students Office at each institution hosting students will also be set up.

The proposal expanded further: “A legislative framework facilitating such entry will be put in place, and such [international] universities will be given special dispensation regarding regulatory, governance, and content norms on par with other autonomous institutions of India.”

The proposal also explained that research collaboration and student exchanges between Indian and global institutions will be promoted: “Further, credits acquired in foreign universities will also be permitted to be counted for the award of a degree.”

This marks a change from previous governments’ views on Higher Education exchange between Indian Institutions and international institutions. Under the Foreign Educational Institutions Bill 2010, international campuses could only set up in India through a partnership with an Indian college.

To conclude, India’s New Education Policy is at least for Higher Education a ground sweeping change that is being introduced to try and make the country a Higher Education hub  in its own right. Whether the proposals are successfully implemented and the changes are brought about remains to be seen.