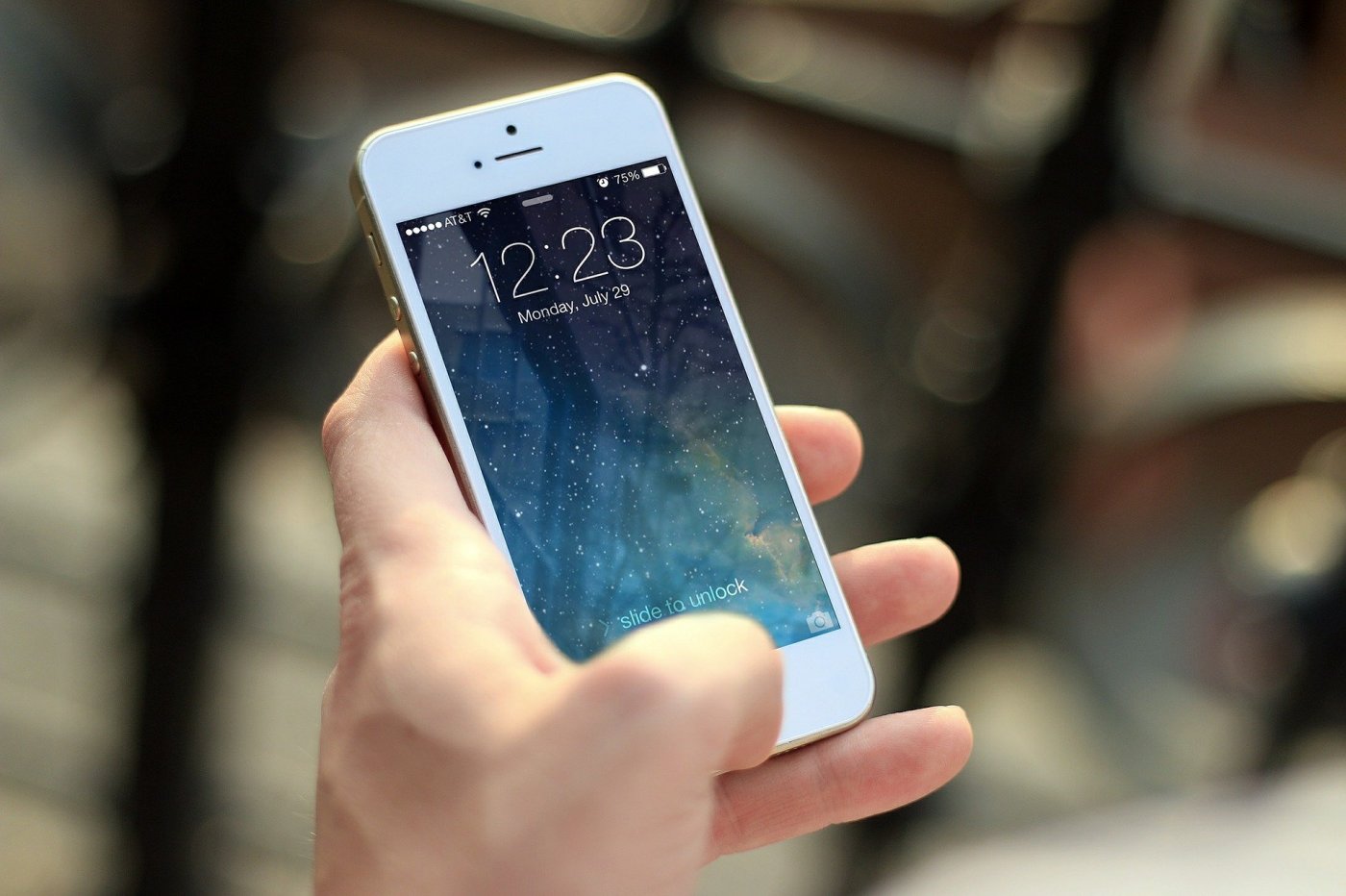 In a bid to help fight the coronavirus, Apple has recently announced that it will enable its iPhones to carry out contact tracing without the need for users to download the official Covid-19 app.

Users are being invited to opt into a scheme called Exposure Notifications Express (ENE). This scheme keeps a 14 day log of other phones detected via Bluetooth and serves an alert if one or more of their users is later diagnosed to have Covid.

The local public health authority will decide what the notification says. This means that it might tell the user to download a more functional app for further guidance, however, it also gives officials the option of not developing an app of their own. In this instance a user could be directed to go to a testing centre or to call a hotline for more information.

iPhone users who become ill without having received a warning message can still cause a cascade of alerts to be sent to others. But, since they will not have an app to start the process, this will be done by tapping a text message sent by the public health authority to their smartphones after a positive diagnosis.

The facility is being rolled out as part of Apple’s latest update, iOS 13.7.

Users can opt into ENE via the new Exposure Notifications option within the iPhone’s main settings menu. But since it depends on health chiefs providing the criteria for which alerts should be generated, it will not function without their involvement. Until officials decide whether or not to support the initiative, users are being prompted to download a local app if one exists as an alternative or being told ‘exposure notifications have not been turned on by your local public health authority.’

In addition users can back out of the initiative at any time through the toggle in  their settings menu.