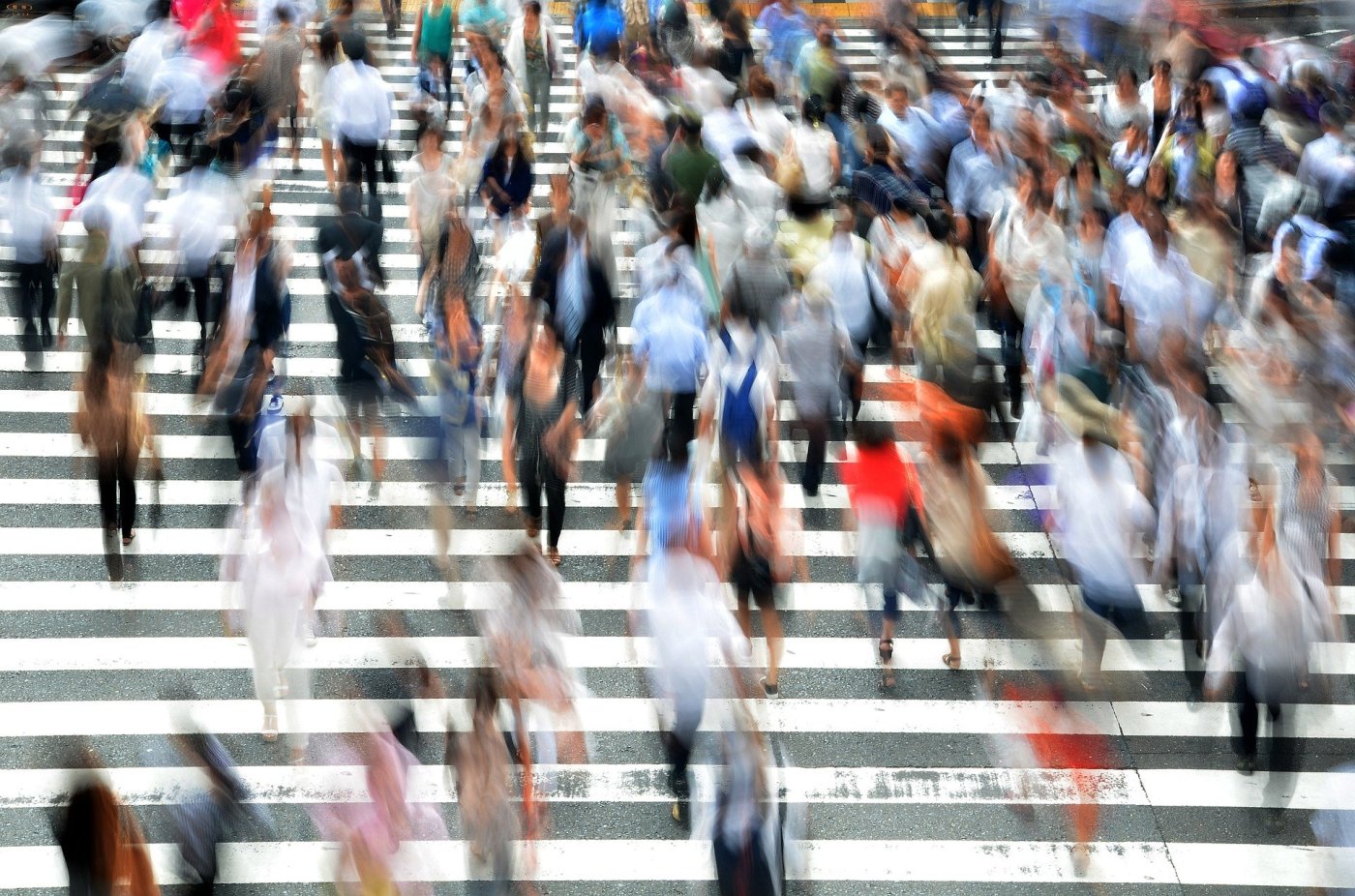 The cheese itself became emblematic in negotiations, with Motegi’s staff even giving him some for his birthday, after Truss managed to wrangle special access for the blue variety and other British cheese. Something that pushed the deal slightly further than Japan had originally agreed to in its treaty with the EU.

Truss was at pains to point out that the deal had a much wider strategic significance given the UK’s ‘tilt’ to the Indo-pacific’ as it supposedly opens a pathway to membership to the Comprehensive Trans-Pacific Partnership. A trading bloc that Britain plans to submit an application to in 2021, and with Japan chairing the group next year, it is believed that this could help speed the process.

Cheese wasn’t the only area where Britain was able to push forwards compared to the EU-Japan agreement. Britain was also able to get improvements in e-commerce, rules of origin and financial services during the three month negotiation period. The deal also did away with data localisation rules, that could increase business costs by requiring firms to have servers in Japan.

However, in a new analysis, Minako Morita-Jaeger a fellow at the UK Trade Policy Observatory at the University of Sussex, states that the deal’s economic impact is likely to be very small. In the analysis, Ms Morita-Jaeger points out that the long term economic boost from the deal would likely be only around 0.07% rise to GDP.