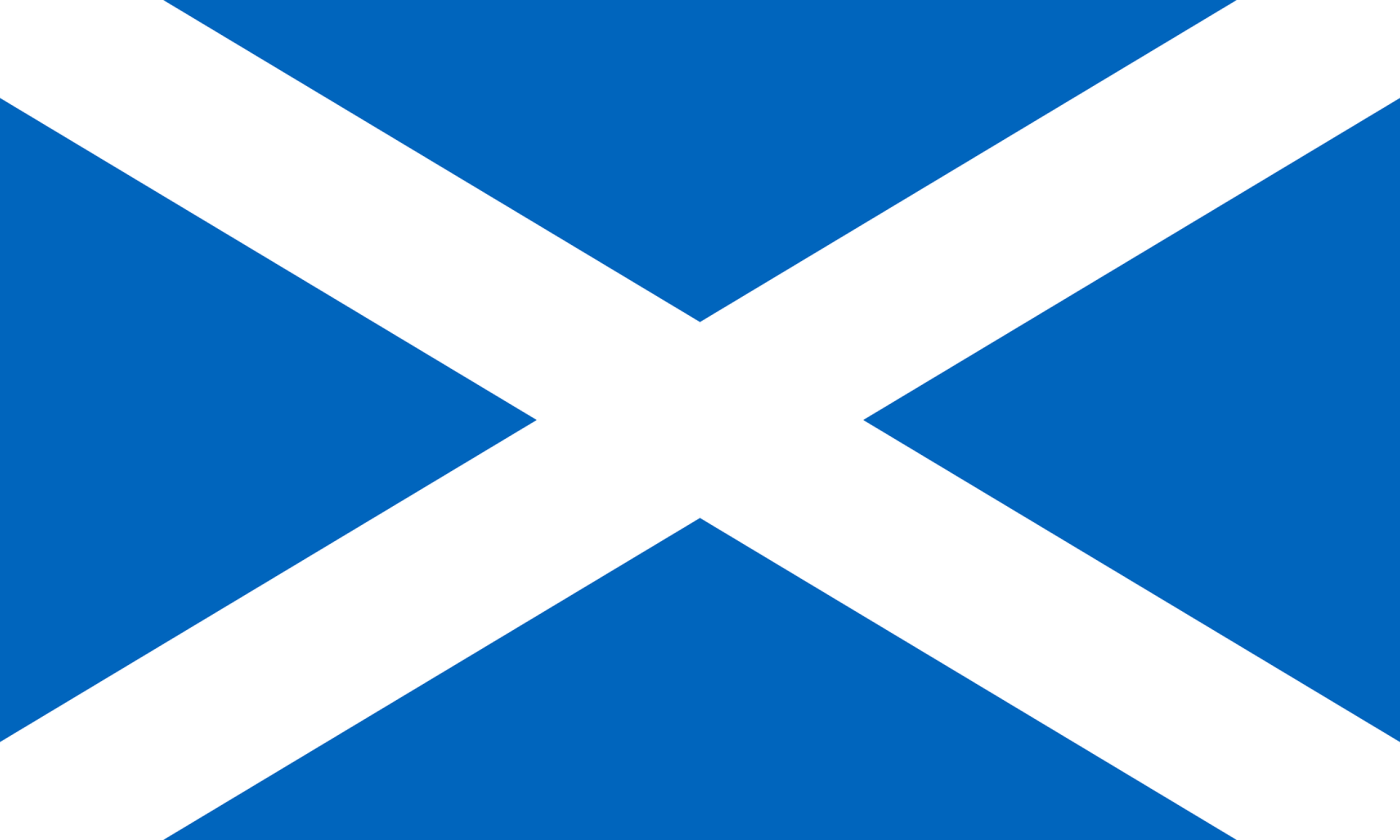 In a move that should horrify anyone with common sense, Scotland’s Justice Secretary Humza Yousaf has declared that conversations over the dinner table that incite hatred must be prosecuted under Scotland’s hate crime law.

This declaration follows Yousaf’s earlier proclamation that journalists and theatre directors should also face the courts if their work is deemed to deliberately stoke up prejudice.

The Hate Crime and Public Order (Scotland) Bill has been condemned by critics including the Scottish Catholic Church, police representatives, academics, artists and even parts of the judiciary. Why? Because it will introduce an offence of stirring-up hatred against people with ‘protected characteristics including disability, sexuality and age’ though how the bill defines the offence is quite loose and thus open to interpretation.

The bill is loosely based on the Public Order Act of 1986 which outlaws threatening, abusive or insulting words and behaviour but includes a ‘dwelling defence’ that states the threatening language cannot be prosecuted if it is spoken in a private home.

Mr Yousaf would if he got his way remove the ‘dwelling defence’ in his bill. To defend his position, Yousaf claimed that children, family and house guests must be protected from hate speech stating “are we comfortable giving a defence to somebody whose behaviour is threatening or abusive which is intentionally stirring up hatred against, for example Muslims? Are we saying that is justified because it is the home?’

Yousaf  also  said that theatre directors and journalists should not be exempt from the bill to prevent activists stoking tensions under the cloak of dramatic licence or freedom of expression.

Why should this worry you?

Well, this latest statement from Yousaf would give the state the power to decide whether something you say in your own home is a hate crime and thus worthy of prison time. Context, the thoughts of others and your own meaning are dismissed completely, only the state’s will matters.That is unprecedented, even in the age of monarchy, there were no laws against speaking things that might have gotten you in trouble in public if they were said in private.

Yousaf’s proposals would give the state the right to interpret anything anyone says in a manner that fits their agenda. That artists and police representatives have criticised this shows how serious it is. When the bastions of free expression in the arts are worried-with due cause-we should all be worried.

Yousaf needs a dose of reality, such blatant government overreach cannot end well, and the sooner the bill and the SNP are defeated the better for all.