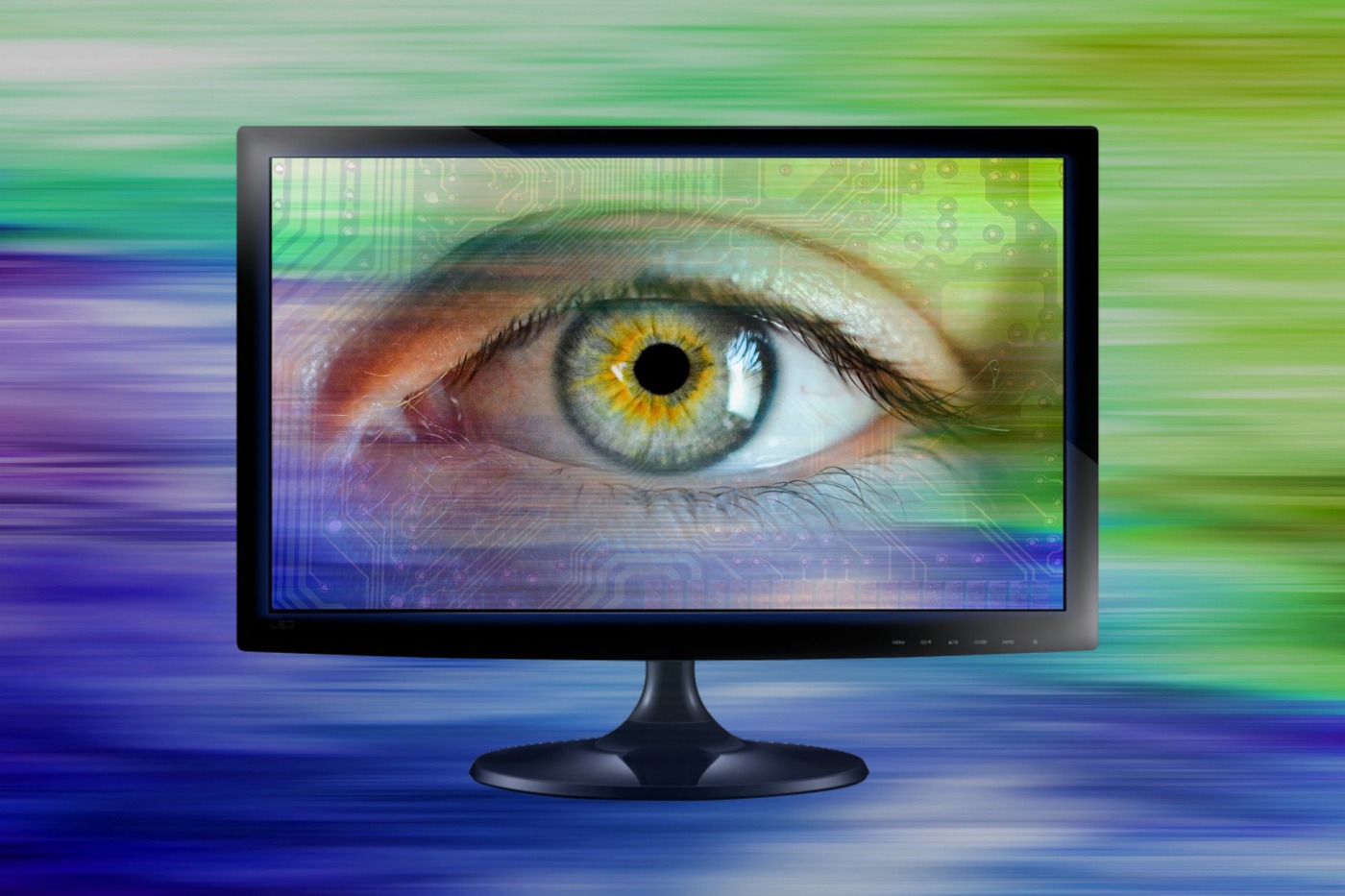 The Black Friday and Christmas shopping rush is being made incredibly difficult. Not by overeager humans lining up in stores and acting like animals, but by bots, that have turned the animals into sophisticated beings, who shop from the comfort of their own home.

How is this happening you ask? The answer is rather simple, those in the know are using an army of bots to run software programmes that allow them to assess where and when an item is  going on sale, and either notifying their owner who can then purchase the good before others do, or by automatically buying the good in bulk before anyone else can.

This is how the out of stock PlayStation 5 is now available on eBay for a few hundred quid more than its retail asking price and how the Xbox Series X ended up online for £5000.

Games consoles are just the tip of the iceberg though, everything from cuddly toys to film collectibles are now being snapped up by bots, with stock reducing rapidly as a consequence. This is especially true if there is a niche audience or high profile launch.

The rise of the shopping bots may be tied to the pandemic which caused a supply chain issue earlier this year, with physical stores being shut and everything having moved online combined with the ease of availability for these sort of bots, things are getting even tastier for those in the know.

The launch of Nvidia’s PC gaming graphics card, the 3080, was perhaps the most extreme case of what bots can do, according to one of the moderators of r/BuildaPCSalesUK – a group of bargain hunters who help one another find PC parts.

According to the moderator, within a second of the card being launched, they had all sold out. Users on retail websites didn’t see a ‘buy now’ option, all they saw was a ‘sold out’ notification, as all the stock had immediately been picked up by bots, with the odd lucky person thrown in for good measure.

But how exactly do these bots work?

Sniping bots issue alerts to users when an item comes back in stock, letting their owner by the thing before anyone else.

The most advanced bots are all-in-one solutions that spot the deal and automatically check-out. They usually come from an unusual place, the limited-edition training shoes market.

Trainers have been a hotbed for limited, high-demand releases for years with people usually queuing for hours to buy them or trying to purchase them online. This has led to the development of advanced bots, which are now being used for other purposes.

‘Cook’ groups live in private channels on apps like Discord, swapping tips on who will be stocking what with rumoured release times, whilst trying to find the store pages before the items are officially on sale. Bot owners use this info to finetune their attacks.

All of this means that high demand items are harder than ever to source, especially if there is a good deal around them. Something that is made worse by arbitrage, which is where someone buys items at a low price and then sells them high, exploiting the price difference between the markets. Bots help that happen on an automated commercial scale.

There is one small benefit to the proliferation of bots, they can lead to lower prices in some cases, due to scraper bots-the type that check prices but don’t buy anything-which are used by retailers themselves. Many of the big retailers scan each other’s websites making sure they’re not beaten on the best deal in the sales.

Whilst the use of bots isn’t illegal, their use is slowly being limited, with the UK having banned the use of such bots for ticket sales.  Retailers are coming up with smart workarounds themselves.

Currys PC World confused many of their customers when the PS5 and Xbox X went on sale by listing both items at £2000 more than they should have been. Real customers with pre-orders were sent a discount code for £2005, which had to be manually entered, bringing the price down to the real level, minus the £5 pre-order deposit.

Some retailers are charging people’s bank cards the full price of the item for a place in the queue. Others are combing through order lists and cancelling suspicious ones-for example if one address is getting a doze of the same item.