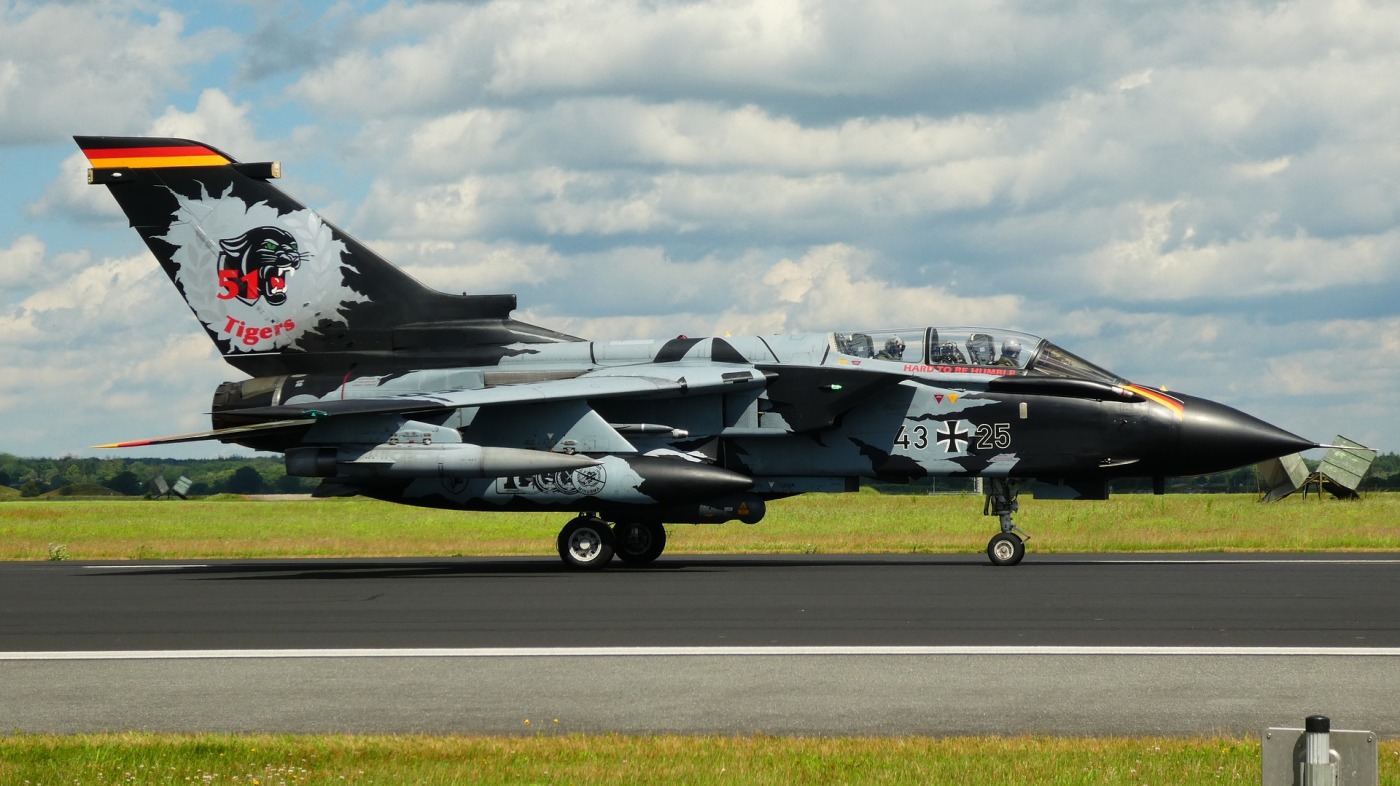 How does a country that was once the premier military power in the world start facing repeated criticism from allies about its lack of a military and its poor record of military spending? How does a country that has a reputation for being obsessed with meeting targets somehow fall well below an agreed target for spending? The answer to that question is not as simple as it would first appear.

Germany’s military has the unfortunate truth of being associated with militaries of a defeated world power in the German Empire and the darkest stain of the Nazi Third Reich. Given the role the military played in creating chaos in the former that allowed the latter to rise to power one can understand the reluctance of the German people to see their military be anything comparable to what it once was.

However, during the Cold War, West Germany’s defense spending was one of the highest in the West, reaching a peak of 3.13% of GDP in 1975 and even in 1989, defense spending was close to 2.4% of GDP.  But then the wall fell, and with the Cold War declared at an end, the lack of an imminent threat changed the strategic environment to which a newly reunified Germany found itself in.

Consequently, the new Germany took full advantage of the peace to cut funding for the armed forces, something that was most typified by the 2011 reform of the Bundeswehr, the German armed forces. This led to the removal of compulsory military service which saw the number of personnel reduced, crisis management operations became the basis for planning. This implied that units were considered fully equipped if they had 70% of the necessary material at their disposal, whilst borrowing the rest from other units if needed during exercises and deployments. This produced the rather hollow and fragile Bundeswehr of today.

Since the turn of the 2010s, an increasingly bleak picture of the Bundeswehr has been painted, with shortcomings damaging the morale of soldiers, infrastructure being seriously lacking, and the equipment being seriously flawed.  Given this, it is perhaps not so surprising that outside experts have found that the Bundeswehr’s procurement system is abysmal, or that many within Germany don’t see the Bundeswehr as an effective means of carrying out Germany’s foreign policy.

Changes are slowly coming though and for that the Bundeswehr has Vladimir Putin to thank. The man’s 2007 cyber attack on Estonia and 2008 Georgian War were hints at what he would later do during the Crimean invasion and annexation. Such actions appear to have scared the German establishment into taking the Bundeswehr slightly more seriously, with it leading the way in NATO’s Enhanced Forward Presence operation in Lithuania, alongside beefing up commitments in Afghanistan, Kosovo and elsewhere. Additionally, the German government has implemented the ‘Conception of the Bundeswehr’ which is the operationalisation of the 2016 White Paper on German Security Policy, which has seen the return of territorial defense as an official priority alongside crisis management operations such as those in Afghanistan. These decisions did see the German government decide to increase the budget from 35.1 billion Euros in 2016 to 42 billion Euros in 2021, an increase to slightly under 1.3% of GDP, which whilst not reaching the agreed NATO target of 2%, is still significant.

Despite the acknowledgements of the challenges on Germany’s very frontier, the German establishment is torn over increasing spending to resolve issues within the Bundeswehr. Whilst those such as Chancellor Angela Merkel want to increase spending, her coalition partners the Social Democrats have warned that doing so would lead to an armament spiral in Europe. The Social Democrats have also used German’s history in starting two World Wars as another reason to avoid increasing spending, so as to avoid fears of a militarist Germany, something that might be prudent given the recent arrests made in elite German units.

The inability to see the need for increased spending on the Bundeswehr is not just limited to the establishment though, as the German public are also very unsure of what to do. In 2017, a poll found that 52% of people felt that German should refrain from getting involved in international crises, whilst 51% wanted defense spending to remain the same. This is despite the annexation of Crimea by Russia and various terrorist attacks throughout Europe, which has produced a contrasting response from other countries such as France.

To get around this divide in the public and establishment opinion, some have recently called for Germany to take a leading role in ‘modern defence’ particularly cyber defence. The argument being that the non-military attacks against the West have increased in the last few years and exposed just how lacking the West is in terms of dealing with cyber security. As such, it is believed that a Germany that focuses more on utilising its capacity for technological development and researching capacity could be far more effective at helping defend the West from cyber attacks from China or Russia, and could consequently contribute much more to the defence debate on a level that respects public opinion.

Ultimately, whichever way Germany goes, its military problem will remain. A country cannot consider itself a power, or even a moderate country without a properly functioning military. The sooner the German people and establishment understand this, the better. History cannot be allowed to dictate the needs of the present and the future forever.