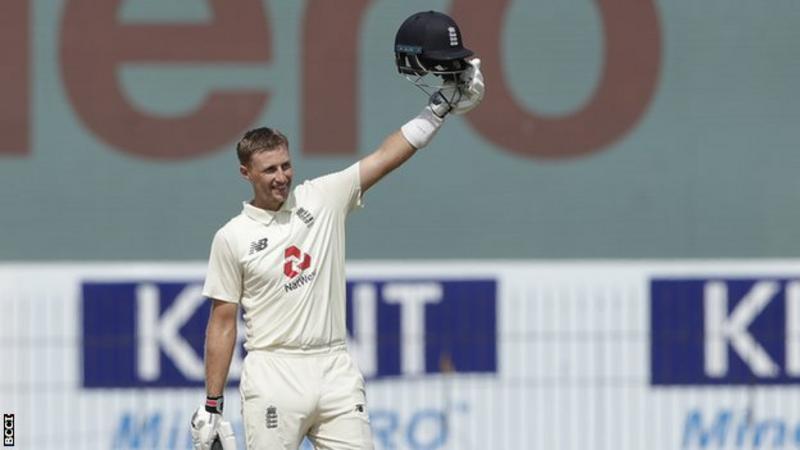 ‘Ladies and Gentlemen, this is Mambo Number 5.’ The last time those words came out of my T.V., the year was 2005 and England were about to regain the Ashes after eighteen years. So, you’ll forgive me for feeling a little bit of a chill run up my spine when I heard them again at the unGodly hour of four thirty in the morning on Friday. Cricket was back on Channel Four, and what a welcome it got.

It’s believed over 1 million people watched the first day’s play between India and England on Friday 5th February, and given the early start of play that is something to be happy about.  A whole generation of people grew up without free to air cricket-an absolute travesty-and so it was delightful to know that the old charms weren’t entirely gone. Yes, Covid prevented some of the more free flowing aspects of Channel Four’s coverage from yesteryear, and meant that commentary was coming from Star Sports, but there were still some great tips of the hat that revealed what the channel had in their arsenal.

Sir Alistair Cook, one of England’s greatest cricketers, and whose career was played behind a paywall, provided expert comment, whilst his co-host Rishi Persad provided some of that expert broadcasting skill that once belonged to Mark Nicholas. It wasn’t the old Channel Four, but it was interesting and entertaining in parts.

As for the cricket, well, it was a beautiful start. Day 1 saw England bat first on a pitch that was tinged with green, and promises to be a firecracker as the game progresses. After a shaky start in which Rory Burns and Dan Lawrence fell cheaply, Dom Sibley did his best Cook impression and held up one end whilst Joe Root pushed on in the fine form he’s suddenly found. It was his third century of the winter, and pushed his average back into the fifties. Whilst Sibley fell, Stokes and Root continued to push on.

Though Stokes fell for 82, Joe Root continued as if he were a man possessed. His batting was flawless, and he continued to bury India under the weight of his sheer consistency. As he had joined an elite group of men to have scored a century in their 100th test, he continued pushing. At one point, it seemed as though he might get a triple century. Though his eventual score of 218 had enabled England to comfortably get toward 555 at day’s end despite the fall of wickets toward the end.

Root’s innings has surely set the tone for the match if not the series. Going into the game, everyone talked about how England were the underdogs and under pressure. Now, the shoe is on the other foot. India will face the challenge for staying in the field for possibly an extra session on Sunday, after which they will need to come out and bat and grind out as long as they can.

The focus will very much be on whether Kohli can score the runs he needs, and whether he will get support.

What a way to welcome cricket back onto Channel Four, we’re in for an exciting time.