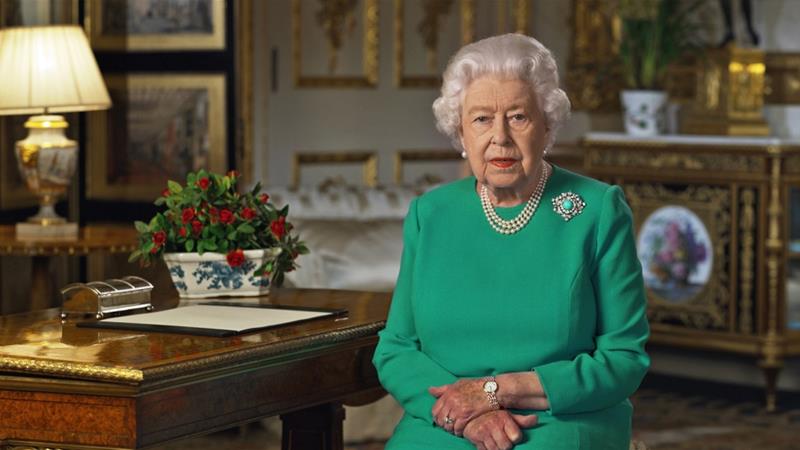 On Sunday evening, Her Majesty the Queen gave a rare address to the nation and the Commonwealth. It is only the fourth such time that the Queen has given such a speech outside her usual Christmas message.  It comes at a time when there is a great deal of uncertainty about how things are going in the nation and the world’s fight against coronavirus and as always it carried a great deal of weight.

Why did it carry such weight you might ask?

The answer is simple. The Queen has been Head of State for the United Kingdom and the Commonwealth for close to 70 years now, she is the longest and most experienced head of state there is and consequently has experience, something that we as a society have come to value during this time of crisis.

Furthermore, the Queen delivered her speech in a calm and regular manner, as she always does. That might not be noteworthy, but in the age of Trump and Boris with their bombast and their flamboyant tones  which can sometimes deliver nervousness, seeing a senior figure deliver an important speech calmly can be oddly reassuring.

Then there was the actual content of her speech.  The Queen spoke of how she grateful and proud she was of those on the frontline who were doing what they could to protect the nation. She acknowledged the sacrifices being made by her subjects and how she appreciated the things that were being given up for this cause, and how it would be a struggle but through working together they could once more see better days.

Additionally, by not mentioning the virus by name the Queen’s experience shone through. Gone was the fear inducing language of senior experts and correspondents, instead came the emotive and humane words of a matriarch wishing to soothe her people. Her Majesty played on the best qualities of what it means to be human: working together for the greater good.

The method of conducting the speech seemed to have resonated with everyone. The normal cesspit that is  Twitter was filled with people sharing their pride at having such a woman as their head of state. The usual partisan hackery was gone, in its place was pride, contemplation and perhaps even a sense of gratitude. Her Majesty’s words even resonated with an arch Republican like Brendan O’Neill, and if that doesn’t suggest she is the great unifier, then nothing will.

But why does it matter that the Queen’s words seemed to have unify the people, when she does not have any power?

The answer to that comes in how the Queen is perceived. Regardless of your views on the monarchy as a whole, the Queen has been in her position for almost 70 years, she is the only Head of State a vast majority of the public have ever known, she is experienced and she has always appeared to be calm in the face of a storm. In a time of crisis, people’s natural instinct is to search for calm and stability, and despite their best efforts, politicians just can’t offer that. There is too much division and suspicion surrounding politicians, something that isn’t there around the Queen. She has over her long reign developed an image of being a neutral arbiter, someone who will always say what needs to be said and do what is needed to be done, and right now that is what this country needs.