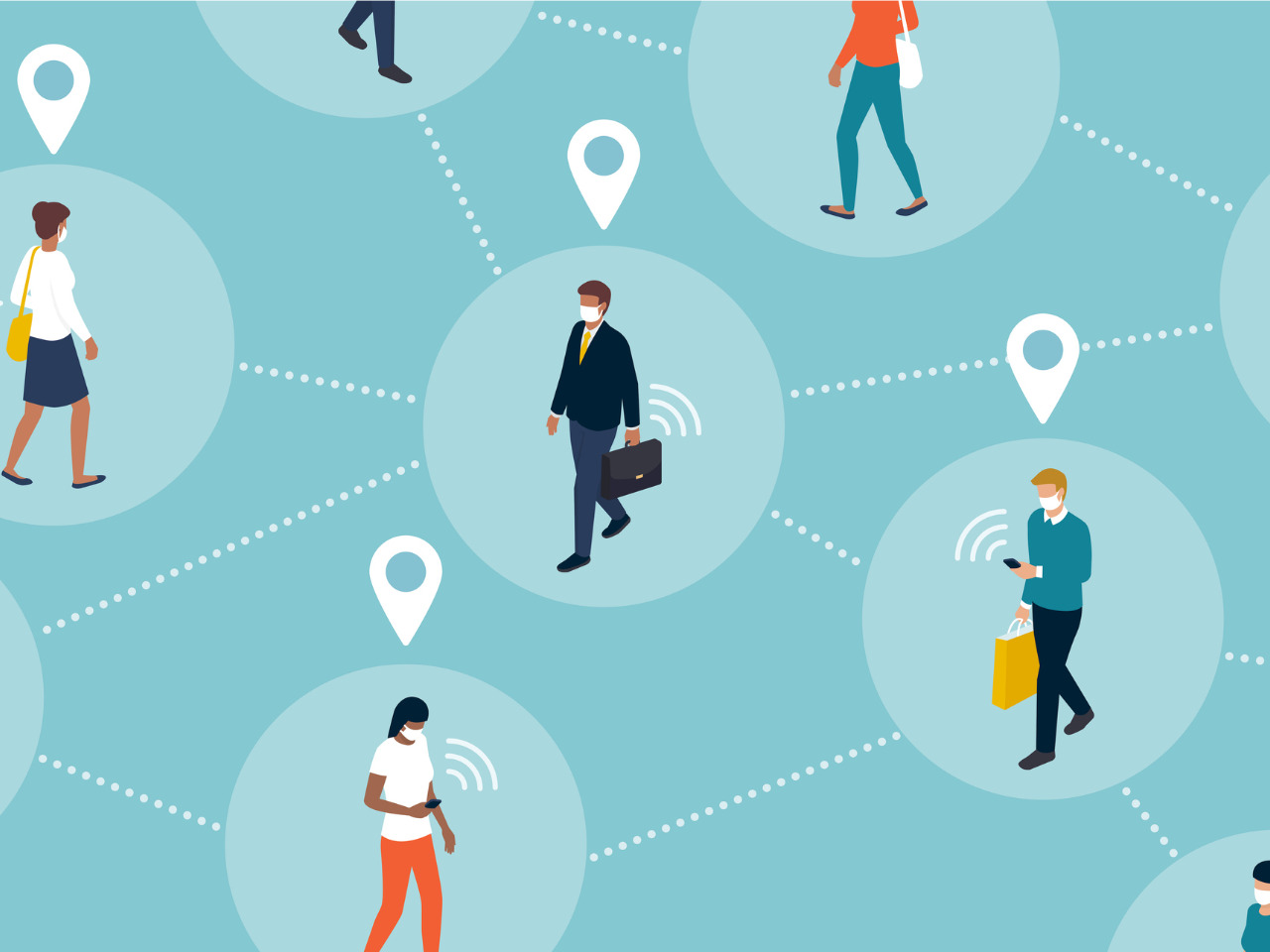 An app designed to enable the UK to keep an eye on the number of coronavirus cases within its borders, you’d think would be easy enough to understand. You would be wrong. As with everything in the UK, there are people who don’t understand what the app is about or what it’s for or how it works. This consequently means that the government has had to spend precious time explaining to the media and the public, just what the app entails and whether everyone needs to download it or not.

Of course, the government has not helped matters by fudging targets and trying to act as if it is a controlling spouse. Conflict between central government and local public health officials has meant that protocols and systems needed to manage so called ‘complex cases’ have not yet been fully worked out despite schools returning on 1st June. Furthermore, the mobile app itself has been delayed due to technical difficulties with there being no set date for its launch and questions remaining over whether the app itself will meet privacy rules. The delay in the roll out of the app has meant that focus has shifted to the national call centres which were meant to actually serve as a supplement to the app.

With the call centres facing difficulties themselves due to members only receiving cursory training and being completely unaware of who to contact in case they run into difficulties one can understand why there was some unease over Health Secretary Matt Hancock’s announcement that the track and trace system was being launched on 28th May. The government’s apparent desire to be seen doing something rather than nothing, might well end up doing more damage there then good.

Given that the current system is operating under a call, text and email system wherein tracers get in touch with those who test positive for the coronavirus and ask them to share details of those they’ve been in close contact with and the places they’ve visited, one can understand why some are unsure just what the app will achieve.

Especially as the app itself follows a similar procedure: it enables users to opt-in to record their symptoms if they start feeling unwell. A warning alert is then sent to others who they have been in close contact with who have the app, via Bluetooth signals. If a user is confirmed to have coronavirus then an alert will be sent to other app users they’ve been in contact with over the past 28 days. These users will then be advised to self isolate, though if they take a test and shown as negative they may be released from self isolation via a notification on the app. The app will be available for download through Apple or Google App stores, and will require users to enable Bluetooth on their smartphone for it to work properly.

Whilst it is not mandatory for everyone to download the app, it is recommended that the public do so. Whether or not everyone will remember to activate Bluetooth on their phones is one thing, it’s another thing to expect that everyone they come in contact with will have the app installed or indeed do as they’re told by the app if they get a notification. Especially after the whole Cummings fiasco.