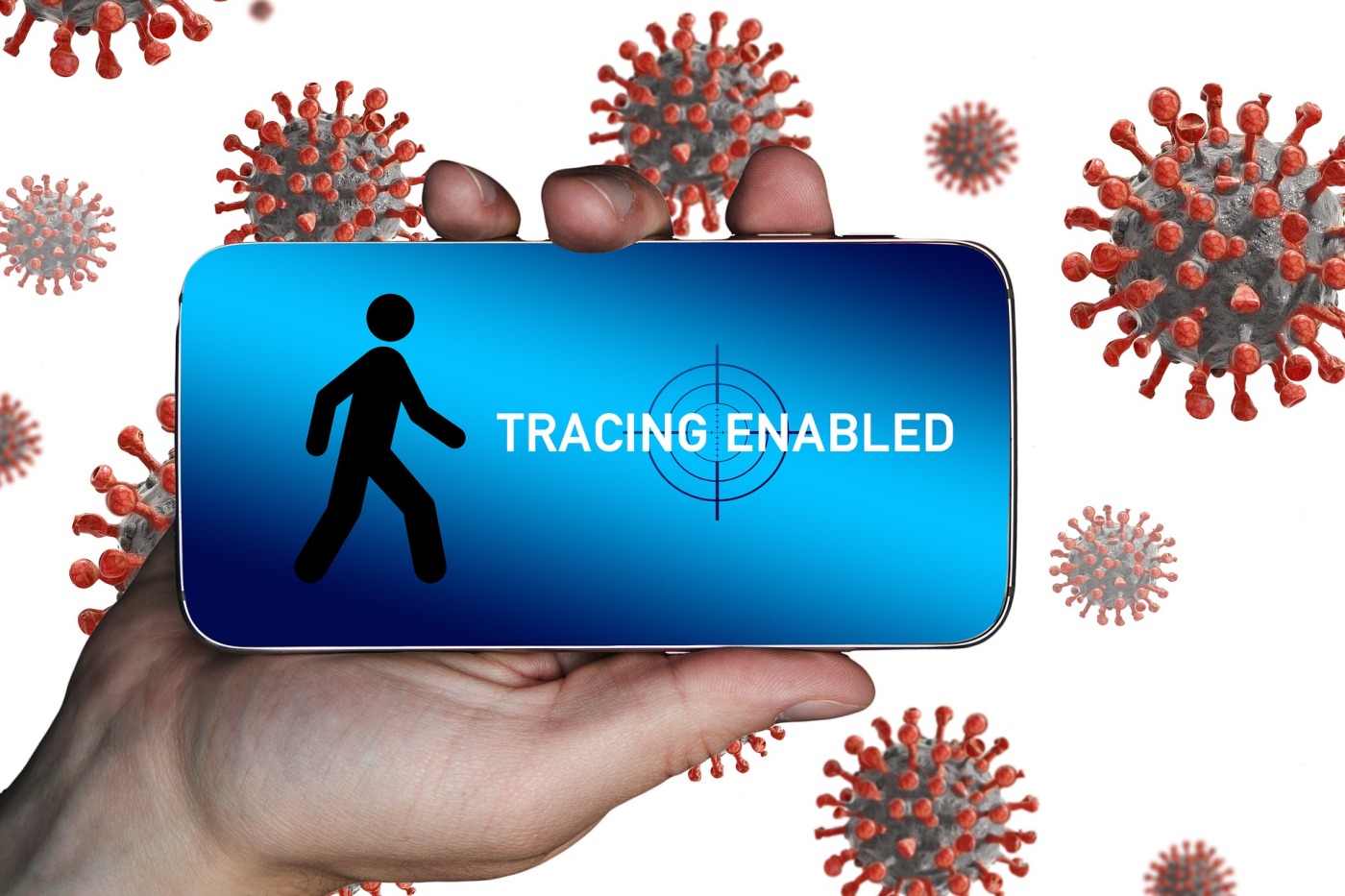 The app is based on APIs from Google and Apple, and will use Bluetooth technology to track time and distance between smartphone devices. The app will also offer a QR code check-in for users at bars, restaurants and other venues, to ensure that NHS test and trace can be aided in contacting customers with public health advice should there be another Covid outbreak.

Users will be able to check their symptoms and book a free test through the app, which includes an isolation countdown timer to remind people to quarantine. Upon announcing the launch of the app, Dido Harding the person responsible for overseeing its development didn’t say how many people were needed to download the app to make its findings useable, but did point to Oxford University research that suggested ‘a well-staffed manual contact tracing workforce combined with 15% uptake of an exposure notification system could reduce infections by 15%.”

Whilst this news is welcome, there remain questions over whether the apps are actually of any use.

Other countries with similar apps have noted a poor uptake of them, due to their populouses being wary of handing their information to governments and tech giants such as Apple and Google.

This is especially true in countries with a historical lack of trust in their government. In Germany it has been noted that usage rate is about one in five, while in France, less than 8% of the population downloaded the tracing service according to government estimates.

More importantly, however, is that across all countries the apps are still sending out few alerts to those who may be infected with the virus. This has raised questions about whether people are truly being honest regarding their covid status.

Researchers at UCL found that after reviewing multiple global trials of coronavirus apps, there was little if any evidence of combating Covid-19. Something that raises significant questions about what the point of the app is, especially in England and Wales where it has supposedly cost £35 million to produce and roll out.

Then there is the issue of data and who has access to people’s coronavirus records.

What also happened was that national efforts were hampered, as countries’ health agencies couldn’t get their hands on people’s data, due to the data being stored and encrypted on people’s devices.

The only country to truly get around this is Ireland, which built in a question when people first download the app, that asked them to willingly share their data with local health authorities. More than half of Irish app users agreed.

Making matters worse is the question of how countries’ individual apps can work with each other, something that needs to be addressed before people start travelling across the world again.

To this end the European Commission started trials to see how apps from six countries could work with each other, with the plan for the system to be rolled out sometime next month. So, perhaps there is hope yet.

However, alongside technical issues, health agencies from individual countries must also sign agreements for data to be shared anonymously across borders, whilst questions remain about how such a region-wide system could work, especially as governments are struggling to get their apps up and running.

Whilst the apps are a nice theoretical solution, the reality is much darker.