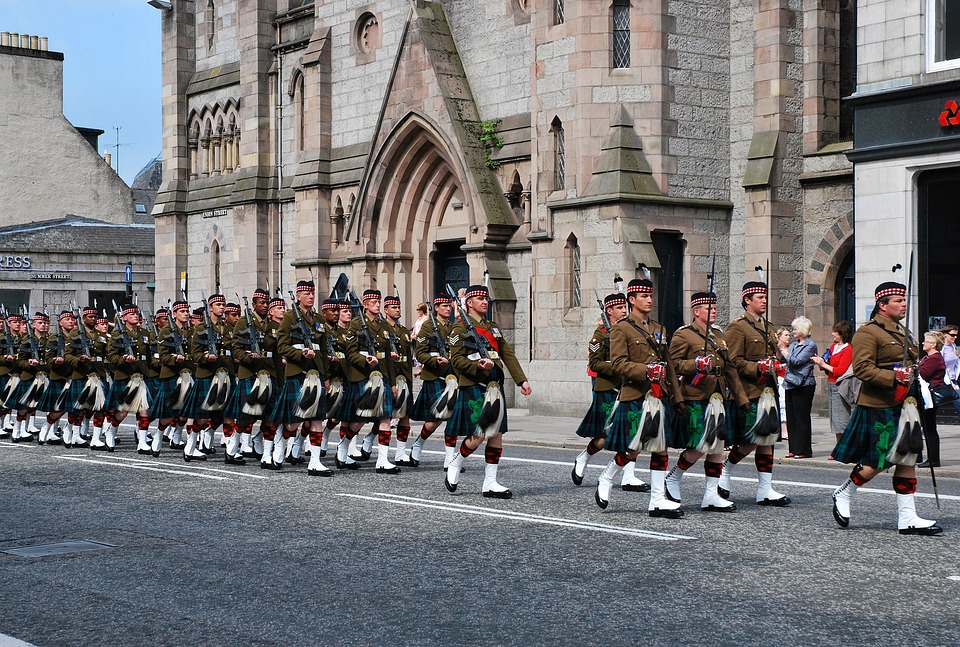 It seems every few years there is talk about cutting the British Army by a few thousand. Usually, these cuts come in response to demands from the Treasury or due to a feeling that numbers aren’t sufficient to justify size.  Usually, there are denials about cutting the army size, but this time, it seems things are different. A leaked Ministry of Defence Report suggests that for the first time, the government is actually considering reducing numbers in the army, at a time when the world is becoming ever more dangerous.

According to the leaked MOD report, the prestigious Scots Guards-whose history dates back to 1642- have a working requirement of 603 troops but had only 339 soldiers available for actual operations. Whilst other regiments face a stark reality of being roughly 40% below strength, which means they are unlikely to be combat ready should the need arise.

To add on to this, the government is considering cutting the army from its current strength of 74,000 to 55,000, which as some experts have pointed out would diminish the UK’s standing on the world stage and compromise the army’s effectiveness in operations.

Reduced capacity to operate across the world, but particularly in areas where the UK has a strategic interest could very well lead to the British army facing another Helmand, where they find themselves in a hole and unable to get themselves out. With the US under President Biden unlikely to take too kindly to such a situation, the British government will need to quickly reassess its priorities. For whilst the report mentions that the army should focus more on developing its technological capabilities, the government cannot ignore that infantry regiments are still a core component of any army, and make up the bulk of a fighting force on the ground. Be it for peace keeping, or for enforcement of the so called ‘rules based’ order the UK seems to be fond of.

Aside from the hit to the local economies of where the regiments and battalions, due for culling, are stationed the government risks making their longer term recruitment goals harder to achieve.

Not only would people not be willing to pursue a career in the army due to fears of seeing their position axed in some cost cutting exercise, they might also begin to believe the horror stories about the firms that have been given the recruitment contracts.

As Colonel Richard Kemp, a retired British Army Officer has said time and again, the manpower crisis in the army is being fed in a never ending self defeating cycle of poor pay, inadequate living conditions and the outsourcing of recruitment to Capita. Kemp has frequently criticised the decision to outsource recruiting to Capita, due to recruits facing months of delays and not actually meeting a real soldier during the process, which he believes contributed significantly to the current manpower crisis, as recruits didn’t really feel a connection or understanding of the army.

Given that this leaked report has drawn condemnation from all sides of the political aisle should tell the government that it is a bad idea. We live in uncertain times, and the government cannot realistically expect to be taken seriously if the army is unable to properly function. One can only hope that this report does not get implemented.