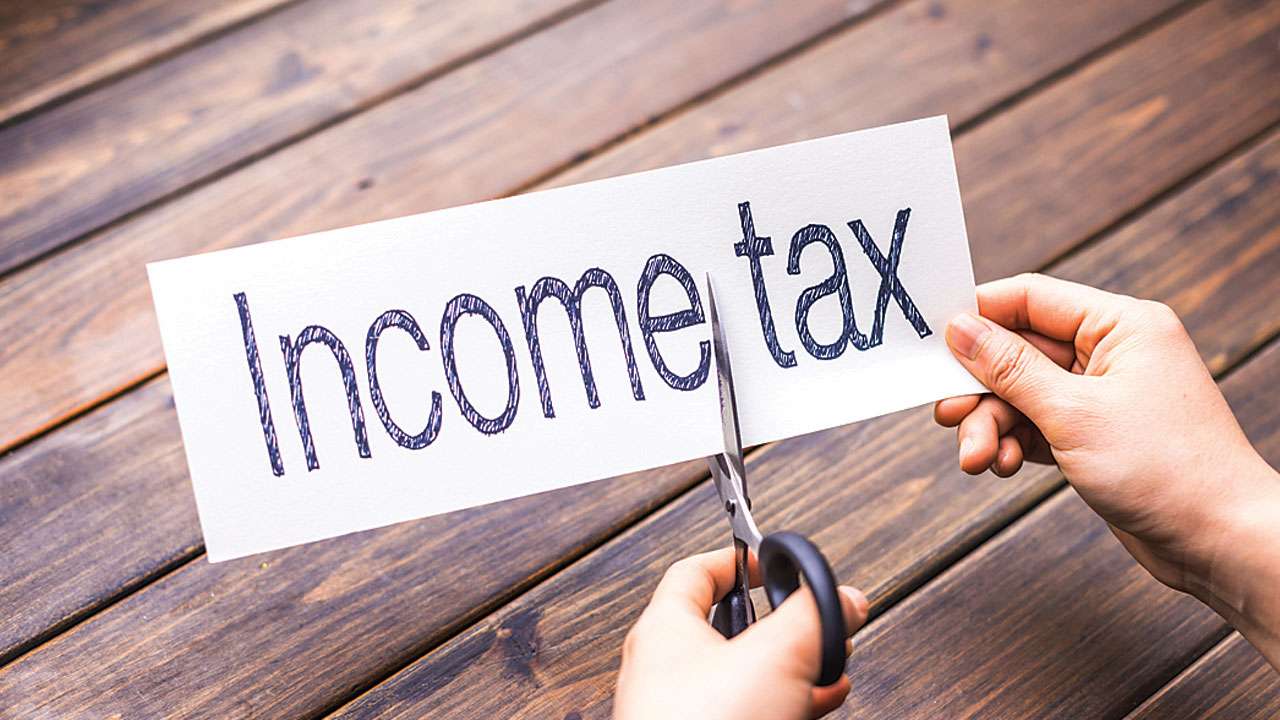 Income tax is the principal form of direct personal taxation in the UK. It comes in the form of a proportion of a person’s earnings, which is then collected by HM Revenue and Customs that is then passed onto the Treasury.

The main forms of income that are liable to income tax are earnings from employment and self-employment, retirement pensions, profits from business, income from property, interest on savings and dividends from investments. Income tax is also payable on jobseeker’s allowance and tips and bonuses.

Some forms of income tax are exempted such as means-tested benefits, employer or employee pension contributions, student grants, loans or scholarships and earnings from some saving products such as National Savings Certificates and Individual Savings Accounts.

UK residents are also allowed to earn or receive a certain amount of taxable income each year tax-free, which is known as a personal allowance.

Income Tax was the first tax in British history to be levied directly on people’s earnings. Introduced in 1799 by Prime Minister William Pitt, it was seen only as a temporary measure to cover the cost of the wars against Revolutionary France. Income tax was incredibly unpopular with the taxpaying public, especially as those with incomes over £200 were taxed at 10 percent whilst those between £60 and £200 were taxed at a graduated rate from just under one percent to ten percent. Nobody who earned less than £60 was taxed.

Many, especially merchants and manufacturers tried to evade the tax because they thought it was intrusive and an infringement on people’s individual liberty. As time progressed however, the tax was accepted and paying it became seen as a patriotic duty in order to defeat Napoleon.

Of course, this acceptance was only helped by Henry Addington introducing a measure in 1803 that not only saw income deducted at the source, but also reducing the amount charged on incomes over £60 per annum from 10 percent to a lower figure, whilst increasing the earnings threshold to double the size of the liable population.

However, despite the changes in attitudes, once the war ended, income tax was repealed in 1816, and many considered the issue done and dusted. Yet faced with a massive public deficit, Robert Peel, who now the Prime Minister reintroduced income tax in 1842, this time with view that it would only be levied on the very rich, which remained the case for a great many years. In 1874, income tax contributed only £6 million of Government revenues.

Income tax began to rise dramatically over the course of the 20th Century, beginning with Herbert Asquith’s introduction of a new range of taxes and rates in 1907, these included a ‘surtax’ for the highest level of earnings, which survived until 1973, when it was replaced with a Higher Rate of Income Tax.

The current Pay As You Earn system, which covers a much larger proportion of the population was introduced in 1945, to pay for the WW2 effort.

However, during the Thatcher years, the general rate of income tax decreased as she attempted to reduce the role and size of government. The basic rate was reduced from 33 to 25% whilst the higher rate fell to 40% from a previous 83%.  The basic rate remained at 22% until 2008, when it was reduced to 20%.

The evolution of public thought around income tax has been an intriguing one. When it was first introduced many saw it as an infringement on their liberties, but as its usefulness in paying for ‘patriotic wars’ became apparent, complaints about the tax either died down or shifted to the rate and elements of earnings that are viable for the tax.  As we move out of a pandemic and the worst recession in 300 years, seeing how the discussion evolves will be intriguing.