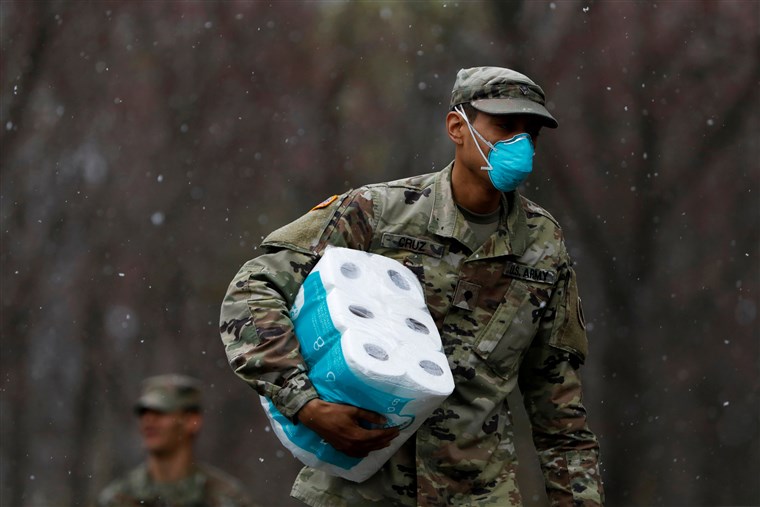 It is fascinating how quickly things can change when people don’t do as they are told. The coronavirus has exposed just how much people through individuality and perhaps a touch of doubt about the science, have disregarded things that are meant to protect them.

There is a school of thought which suggests that humans are rational actors and will make decisions through a cost benefit analysis. Recent times however suggest that this is not correct. In Britain, after Boris Johnson, the Prime Minister asked people to social distance, people still packed the tube in London and still crammed into parks and pubs and other places. Consequently, Boris Johnson was forced to announce a countrywide lockdown, which shut down many non essential shops, and limited people’s outside time to a once a week shop and one piece of exercise outside a day.

Still, there was confusion. Businesses and workers were not sure just whether they were deemed essential or not. Consequently, many businesses are forcing staff to keep going into the office to work, despite government guidelines not to. As such, the government is now rushing to clarify just who is and who isn’t an essential service, and facing criticism all the while.

All of this suggests that humans aren’t quite as rational as we like to convince ourselves. As I have argued previously, humanity needs a strong hand to guide it through a crisis such as this. It needs someone or a group to make it feel secure and to ignore the panic that feeds our animal brain. Of course this will wage war with the instinct many have to go on as if business is still good.

This would explain why various western governments are now introducing various measures to fight coronavirus that would previously have been considered unthinkable. These measures include drones which bark orders at people telling them to stay inside, asking telecoms companies to hand over data to track public movements and stop the spread, and finally toward granting police vast powers to disperse gatherings and impose fines on repeat offenders.

The coronavirus is starting to expose that humanity isn’t a rational actor, but one that is complicated and usually gives into fear in the face of the unknown. Hopefully when all this is said and done, we will be able to address this properly and adapt and develop solutions. Otherwise we risk dying out.