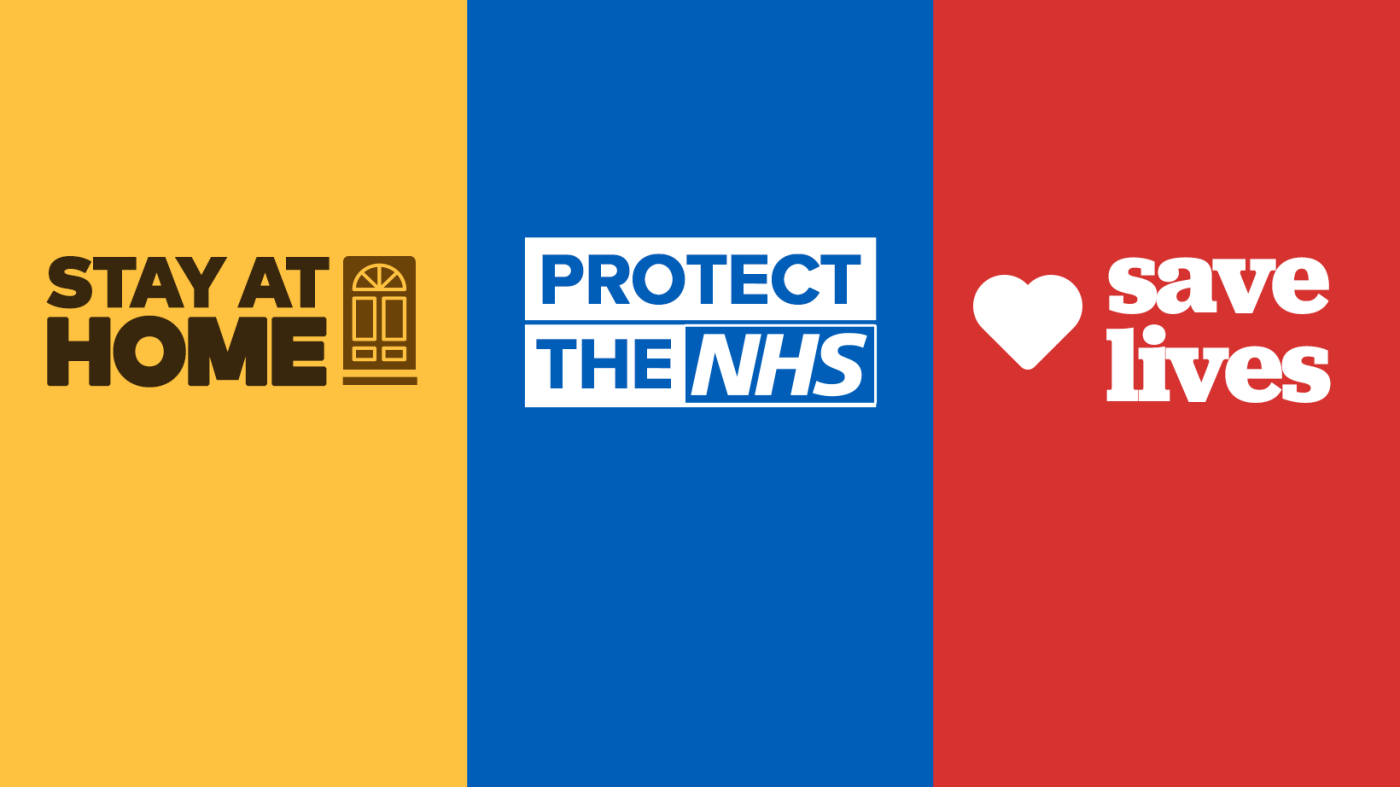 Coronavirus has inspired a great deal of comparisons and thought provoking articles. Indeed, for many commentators, this is a war much like the Second World War, and requires each and every single member of society to play their role, mainly by staying inside unless they are a key worker. Upon investigation, it does seem as though this approach is working.

Recent polling done by Ipsos Mori suggests that 70% of Brits would not be happy with easing the lockdown until the coronavirus was properly brought under control. This new polling would suggest that contrary to some busybodies in the early days of the lockdown, the government’s message of ‘stay at home, save lives, protect the NHS’ has been very effective and compelling. Indeed, it would suggest that playing on the people’s love for the NHS was a masterstroke and the best tool the government could use to implement its strategy.

That message was used to get parents and educators to accept the unprecedented step of closing down schools, something that wasn’t even done during wartime. And whilst many have taken to sharing their homeschooling ordeals, a new issue has emerged for the government. This issue being that many are reluctant to allow their children to return to the classroom. Indeed, as one teacher has put it ‘they don’t want to be guinea pigs in a dangerous experiment.’

Such is the uncertainty around how the population would respond to an easing of the lockdown that recent polling by Ipsos Mori has shown that 60% of the public would be uncomfortable using public transport or going out to bars and restaurants should the government relax the lockdown.

The consequences of such results cannot be understated, the effects to the economy would be devastating should these attitudes be put into practice, and the wider knock on consequences would potentially harm the country for years to come.

So, why are the people of Britain so unwilling to agree to a relaxing of the lockdown until the government can completely reassure them that the coronavirus is contained? Well, the answer to that seems to be that the British public want to be safe. They do not want to venture out into the world when there might be a chance, no matter how small that danger still lurks around the corner and the ability to fend off that danger does not exist.

This is an understandable feeling given that to date 28,446 people have died from coronavirus. Such eye watering numbers will no doubt have caused concern and worry amongst the general populous and would have reinforced the government’s message. Fears of seeing a repeat of the carnage from March and April will also no doubt being playing on people’s minds, thus their desire to remain cocooned for as long as possible.

This desire to be safe in the face of grave danger is a contrast to the attitude that Brits are normally portrayed as having. There is no keep calm and carry on, it seems to be more, keep calm and stay inside. Given the nature of the virus, this is understandable, though if lockdown continues, the long term consequences of this attitude may be too much.