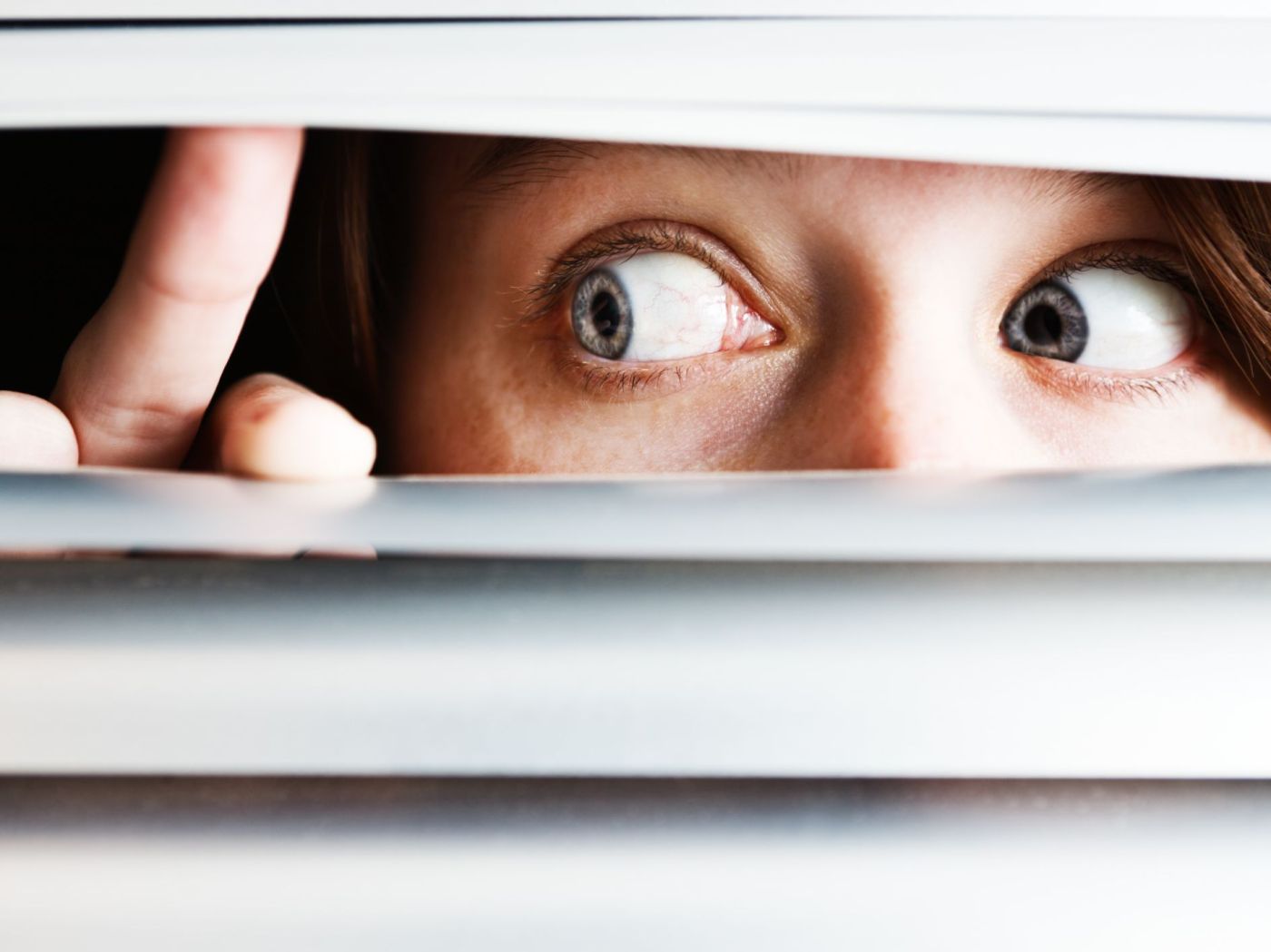 Tara Reade, the woman who accused Joe Biden of sexually assaulting and raping her has been thoroughly discredited due to a series of forensic investigations into her claims. As Cathy Young points out, it has raised some interesting questions. Why did Reade come forward now, why did she change her story so often, and also, why did the media-who’ve done their fucking jobs for once- never put such effort into forensically investigating Blasey Ford as they did Reade. Given the gaslighting being done by feminists on the ‘believe all women’ tag, one can be sure that this part of the culture war is not going away. We’re all going to suffer for it.

You’d think with a global pandemic raging and the US and China raring to fight one another, the UN would have its hands full dealing with important shit. You’d be wrong. In a tweet early this week, the UN decided that they wanted to police people’s language. Amongst the suggestions was not naming your boyfriend/girlfriend as such and instead referring to them as your partner, but even funnier was their suggestion that instead of calling a landlord a landlord, you refer to them as owner. Owner of what exactly, is the question now being asked. It seems that the UN is delving back into woke bullshit, because it’s full of shit and is trying to stay cool. Well, if the UN goes woke and goes broke, we’ll all be the better for it.

In news that will surprise absolutely nobody, a recent YouGov poll has revealed some interesting figures. 93%  of Britons trust health professionals (NHS religion), 71% friends and family, and 61% trust the government. Whilst a whopping 31% trust the median on coronavirus. The second lowest in 26 markets that were surveyed. This hilarious figure shows just how badly the press is viewed within the country and suggests the institutions of the media have a long way to go before they can even rebuild trust with the people. Whether they will or not depends on how they respond to this. Recent interactions online suggest, they’ve learned fuck all.

South Korea got some unexpected coverage early this week, when it was revealed that one of its football clubs had accidentally used sex dolls to fill a stadium during a game. The club which was humiliated by the revelation apologised and said they’d been lied to by the company they’d used, who had promised them that the dolls were mannequins not sex dolls. Even worse, the incident was pointed out online by the club’s fans. Hilarity and humiliation, we’re really seeing everything during this lockdown.